While the great majority of people go into marriage thinking, “This is it,” sometimes it turns out to be “it” and then it “isn’t.” When the children of wealth marry, most times they are reticent about raising the issue of prenuptial agreements (prenups) unless the concept was part of their financial upbringing. Instead, it is the affluent parents who tend to broach the subject. They may – successfully or unsuccessfully – try to force the issue.

In these situations the parents usually want to ensure that their family’s wealth stays within the biological family (including adopted children) and not disappear with an ex-spouse. It is often important to address this matter and mitigate animosities.

When parents are the ones promoting a prenuptial agreement, the parents have to realize that their son or daughter will need to make full disclosure of assets. This might be the first time the child is provided with a comprehensive understanding of the family’s wealth.

According to Pat Rufolo, partner at Stern, Kilcullen & Rufolo, “When a child is raised in an affluent household, it’s often useful for the parents to discuss prenuptial agreements with their children relatively early – when the children are in their late teens or early 20s. This is part of the ongoing discussion about family finances. Also, such conversations are much more effective before the child introduces their future spouse. By having these types of conversations early, it does not become about any particular prospective spouse.”

“In cases where there’s a family business or the wealth is multi-generational, thinking about it in terms of a legacy can be useful,” says Ellie Peters, wealth planner at FFO Business Management & Family Officeand expert in intergenerational wealth. “The issue then becomes more about stewardship than just ownership. Moreover, it’s framed as making sure the child’s children will have the assets.” 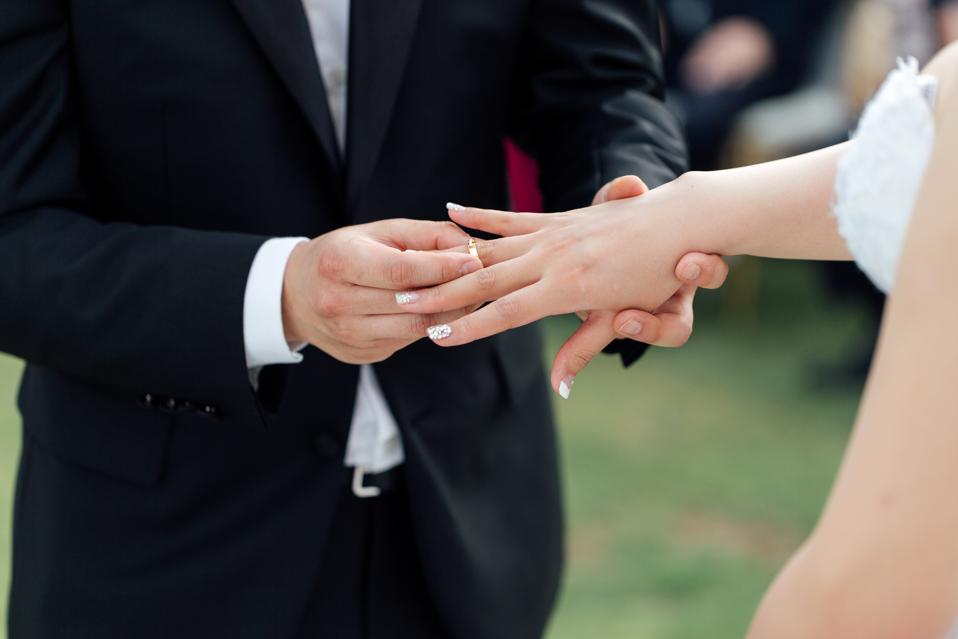 While prenups for children of wealth can be very effective, sometimes the children will push back to the point where prenups are not a viable option. “When heirs force prenuptial agreements off the table, there are still ways for the parents to ensure their affluence moves down the family line,” says Rufolo. “Trusts, for instance, can be set up by the parents. Furthermore, in accord with the wishes of our clients, we incorporate ‘prenuptial provisions’ into our trust agreements that restrict distributions to children that marry without prenuptial agreements.”

This article was originally published on Forbes.com on May 3rd, 2018. The original article can be found here

Use Outsourcing to Create Your Virtual Family Office

What Is A Perpetual Tourist? (How Never To Pay Personal Taxes)

This website uses cookies to improve your experience while you navigate through the website. Out of these, the cookies that are categorized as necessary are stored on your browser as they are essential for the working of basic functionalities of the website. We also use third-party cookies that help us analyze and understand how you use this website. These cookies will be stored in your browser only with your consent. You also have the option to opt-out of these cookies. But opting out of some of these cookies may affect your browsing experience.
Necessary Always Enabled
Necessary cookies are absolutely essential for the website to function properly. These cookies ensure basic functionalities and security features of the website, anonymously.
Functional
Functional cookies help to perform certain functionalities like sharing the content of the website on social media platforms, collect feedbacks, and other third-party features.
Performance
Performance cookies are used to understand and analyze the key performance indexes of the website which helps in delivering a better user experience for the visitors.
Analytics
Analytical cookies are used to understand how visitors interact with the website. These cookies help provide information on metrics the number of visitors, bounce rate, traffic source, etc.
Advertisement
Advertisement cookies are used to provide visitors with relevant ads and marketing campaigns. These cookies track visitors across websites and collect information to provide customized ads.
Others
Other uncategorized cookies are those that are being analyzed and have not been classified into a category as yet.
SAVE & ACCEPT